This is a submission to Game Off 2018

View the submission page for this entry

EDIT: after receiving feedback of the game being too difficult, we made a modified (and hopefully easier :) ) version, published at: https://michelebucelli.github.io/monsterpong/

MonsterPong is our entry to the GitHub Game Off 2018 game jam, themed HYBRID.

Play a pong/breakout game against cute-looking pixellated monsters, and cruelly steal their body parts once they are defeated.

Send balls to the other side to make your opponent lose a life. When he is dead, you can choose one of its body parts and take it for yourself.

The game concept, code, graphics and music were made by Michele "Buch" Bucelli (https://github.com/michelebucelli) and Andrea Di Primio.

Bully Android Rockstar Games Release Date rumours, leaked concept art and more updates!Bully, developed by Rockstar Vancouver, was released in 2006 for PlayStation 2. it had been later re-released for Xbox 360, Wii and PC.In 2016 it had been even re-released for PS4, which might be downloaded from the PSN.The action-adventure game was set within the fictional town of Bullworth, and followed a student who tries to rise through the ranks of the varsity system.The student, James “Jimmy” Hopkins, can roam the town on foot, skateboard and scooter while he attempts to bring peace by checking out the bullies.

Great game, I love the idea and the execution. I would love to see a different game that really tackles all of the different ideas that this hints at. Great variation of a classic game!

Fun and could not love the graphics more! 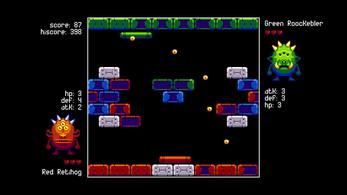 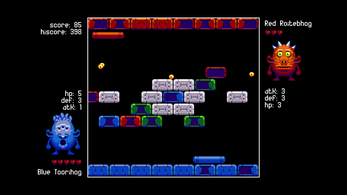 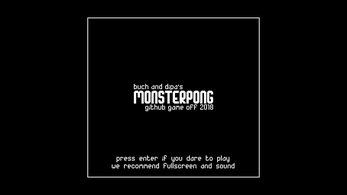